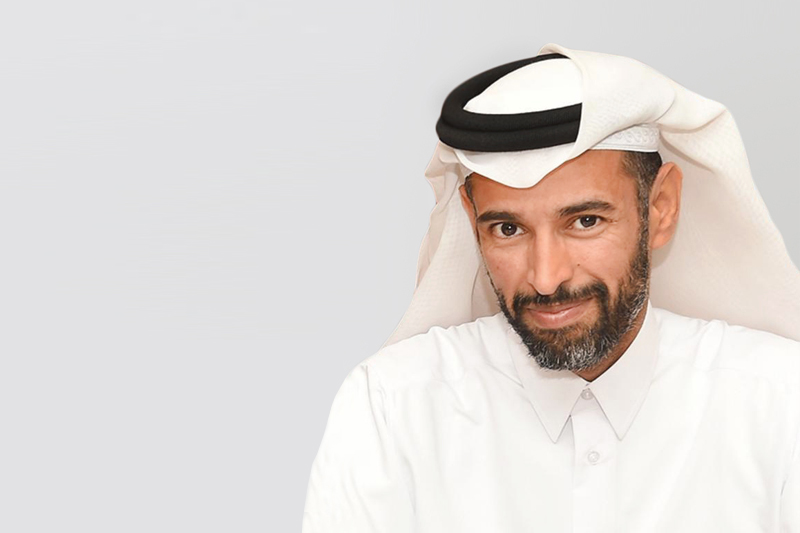 His Excellency Dr. Sheikh Faleh Bin Nasser Bin Ahmad Al Thani is the Minister of Environment and Climate Change as well as serving as the head of the Qatar National Food Security Program. He has 19 years of experience in the agricultural and environmental sectors, as well as in the management of water resources. He is also experienced in investment projects with the Ministry of Municipality and Environment (MME). His Excellency Dr. Sheikh Faleh has served as undersecretary of Agricultural and Fisheries Affairs at the MME since 2005 to 2021. From 2011 onwards, he has acted as the head of Qatar’s permanent committee for the protection of underwater life. Since 2006, he has acted as the head of the permanent committee for farms and wells affairs. Additionally, since 2005 he has also acted as the Chairman of the Board of Directors of Hassad Foods Company.

Throughout his career, he has represented the government in various delegations and missions, both in regional and international forums, relating to the agricultural sector. He has represented the government before leading organizations and during events, such as the FAO ASIAN, AOAD, ICARDA, IFAD, and ACSAD. Furthermore, he has presented academic research papers at international conferences, workshops, and conventions relating to water desalination through the use of solar energy as well as increasing agricultural productivity.

His Excellency Dr. Sheikh Faleh holds two PhDs, one in Water Resources Management and another in Solar Water Desalination, both from the University of Hertfordshire in the United Kingdom.