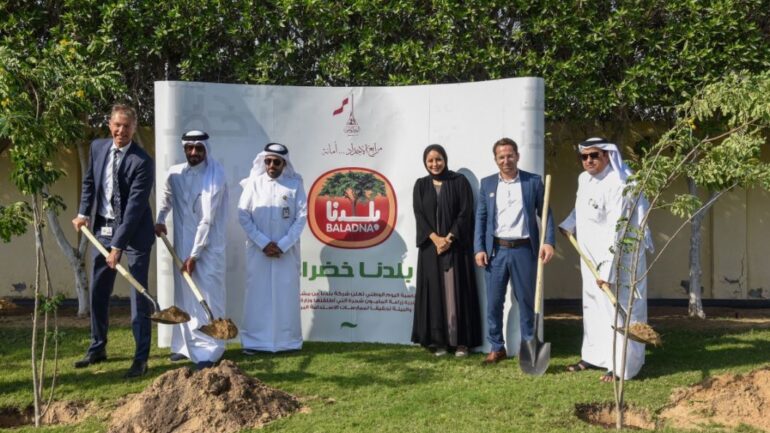 Doha: Demonstrating its commitment to the nation and its environment, Baladna, Qatar’s largest locally owned food and dairy producer, marked its celebration of Qatar National Day by pledging to plant 5,000 trees, in line with the 2021 “Sustainability” theme and in support of the government’s efforts to reduce air pollutants and carbon dioxide emissions.

The company’s commitment to plant 5,000 trees comes in further support of the nationwide campaign launched by The Ministry of Municipality to plant 1 million trees, with the aim to preserve the environment, being one of the key pillars for the Qatar national vision 2030 and reinforce green growth across the nation. 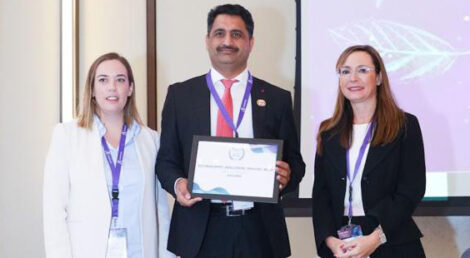 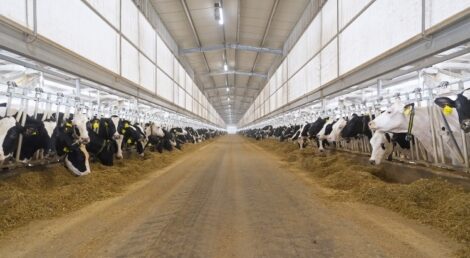 From grass to glass: the case for fully integrated dairy farming

At Baladna, we believe that integrated dairy farming represents the future of global dairy production. In this article for DairyReporter, … 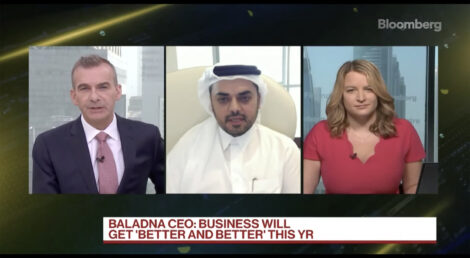 On 19 August 2021, Ramez Al-Khayyat was interviewed by Bloomberg News’ ‘Bloomberg Daybreak: Middle East’ on the publication of Baladna’s …