8 economic figures in the first row in breaking the siege 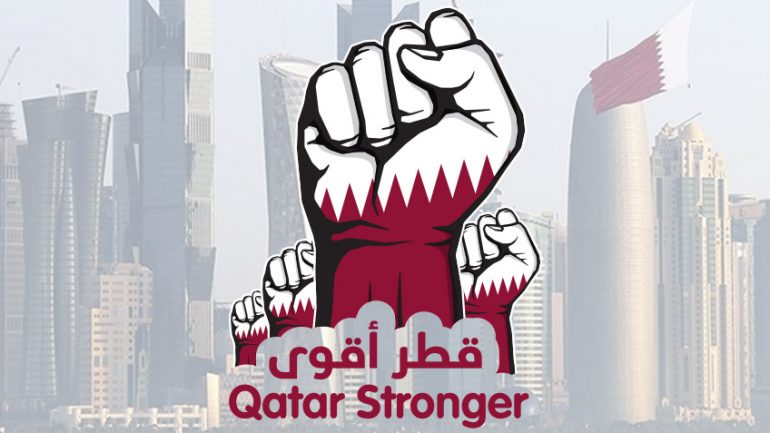 Since the first minutes of the siege, many decision-makers in the investment, commercial and government sectors have come to stand against this unjust attack, support the various economic components of the country to achieve its independence and move towards self-sufficiency. Here are a few of the characters whose star shone more during the siege:

Chairman of the Board of Directors of Baladna Qatari Food Industries Company; operated an air bridge to transport 4,000 cows to Qatar urgently, to provide a continuous supply of milk and dairy products in Qatar, under the siege imposed on them. In the past two weeks, the fourth batch of cows has arrived. 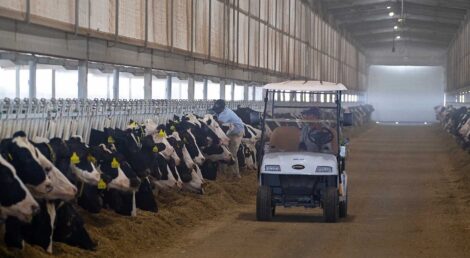 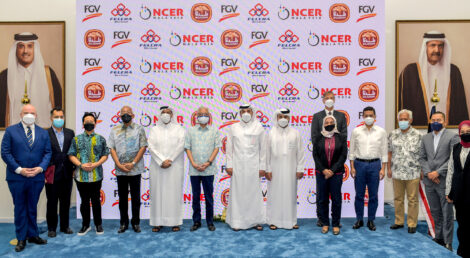 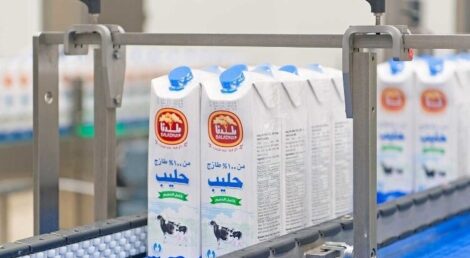 Doha: Baladna, a Qatar Public Shareholding Company, acquired a 5% stake in the Egyptian Juhayna Food Industries Company, which is …